Looking to join the league? Send us a message and visit us on Facebook for the most recent discussions.

Congratulations To Our Season 24 Champions

Thank you for an amazing 24th Season! Had to believe its been 9 years of Sekk-ball at the Half Moon. 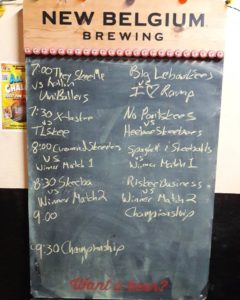 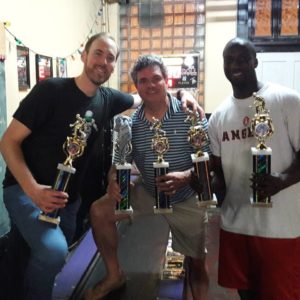 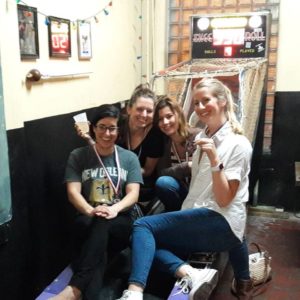 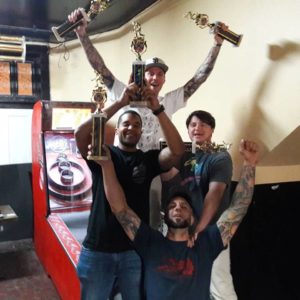 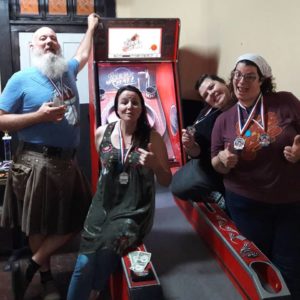 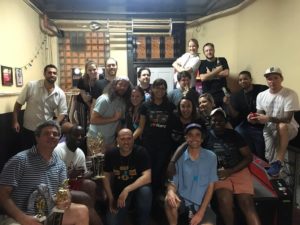 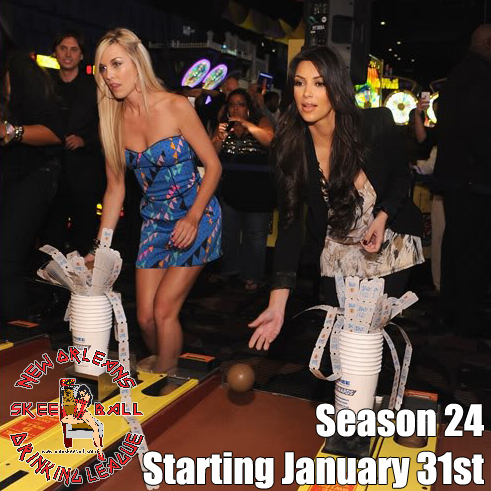 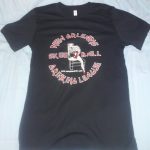 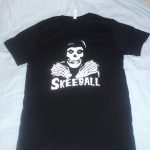 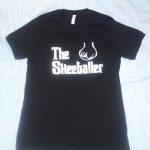 All Ball Challenge King has been has been crowned

What a night it was. Each roller played on all 6 skeeball lanes, 3 being custom lanes built by The Skeeball King himself, Aaron Re. If the end, there was just one. Troy from The Island of Misfit Toys was named Champion of the first ever All Ball Challenge.

Thanks to everyone that came out and made the night a huge success. Special thanks to The Skeeball King Aaron Re for making the trip down to New Orleans and hosting the event. Remember to check out Aaron’s movie SBK The Movie now streaming on Amazon.

The league featured on WGNO New with a Twist

In New Orleans, there are about 20 teams with 100 people who spend their Thursday nights at the Half Moon Bar in the Lower Garden District competing for the title of champion.

“I think a lot of people think [of] Chucky Cheese, and it’s just a kids game, but it’s really fun and there is a strategy to it. Some people roll blindfolded to really just tune out everything and have that muscle memory,” says Jason Mangone, the commissioner of Skee-ball league of New Orleans.

Check out the full piece at wgno.com.

Message from The King about the February 1st Tournament

Aaron “The King” Re has a message for New Orleans about the All Ball Challenge!

Join us February 1st at the Half Moon Bar. This event is open to everyone. For more details check out the Facebook event.

Great article talking about the league on Be New Orleans 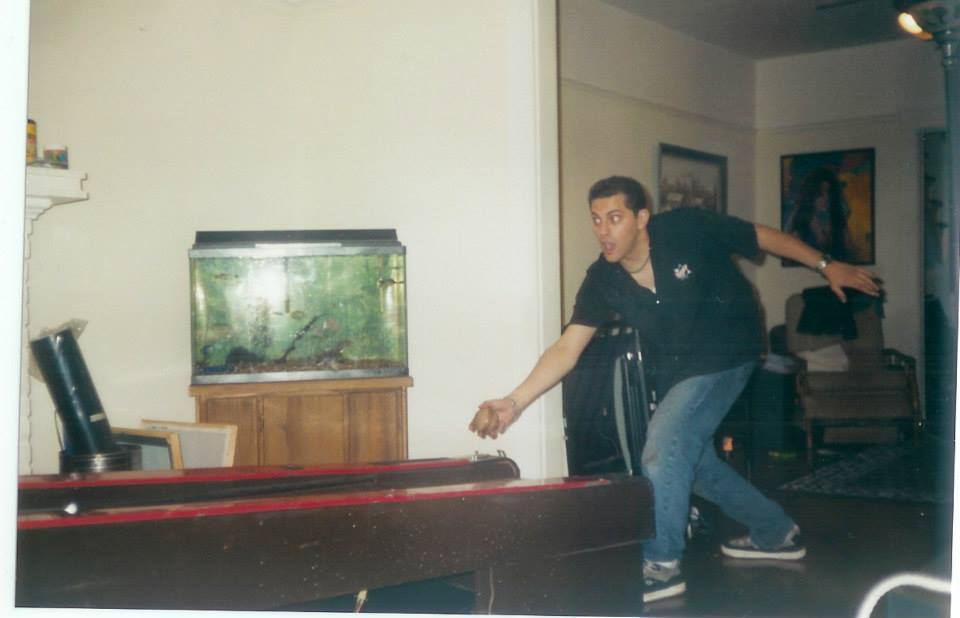 The New Orleans Skeeball and Drinking League is proud to welcome back Aaron “The King” Re to The Big Easy. The Skeeball King will be hosting a Tournament at The Half Moon Bar Bar and Grill on Thursday February 1st 2018 featuring his own Custom Kingball Lanes.

This will be the inaugural Professional Rolling Association event and is open to the public and any skill level. For more the most up to date information check out our Facebook Event or contact the league.

Aaron “The King” Re

Become a member of the PRA (Professional Rolling Association)
“Historians Will Look At This Event As The Super Bowl #1 Of Professinal Rolling!”
Because We All Like A Multitude Of Cup Sizes And A Variety Of Balls

Aaron Re is the Writer, Director and star of SBK The Movie, now streaming on Amazon. 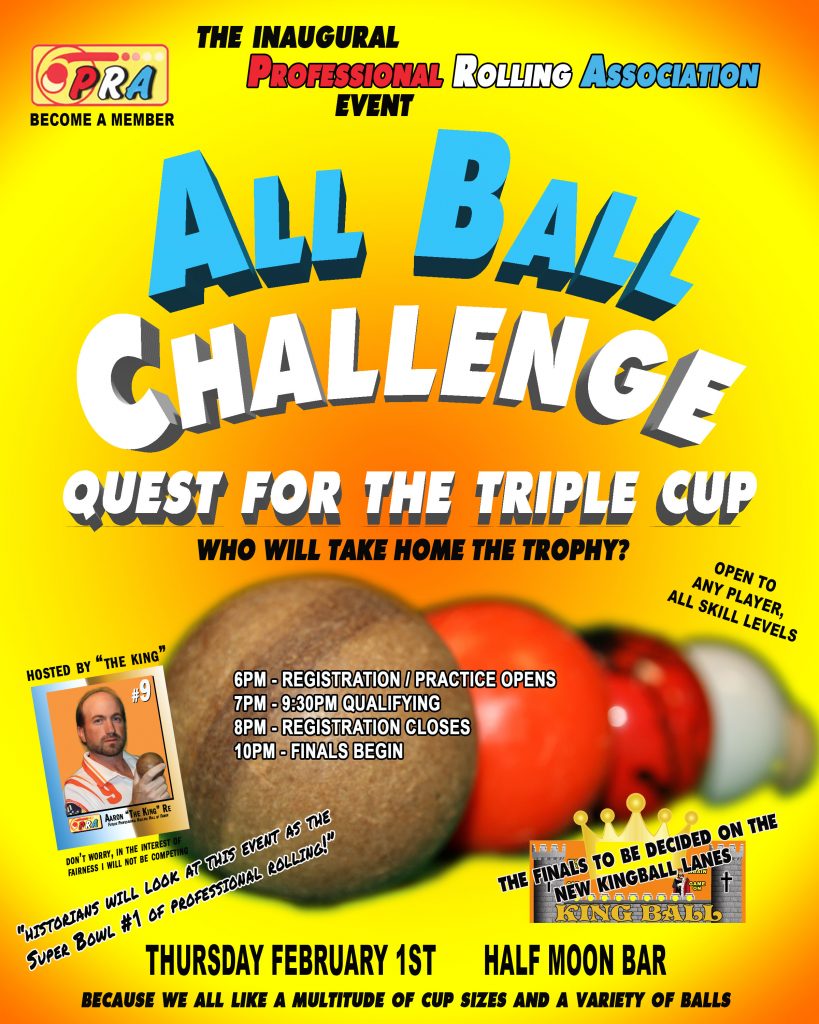 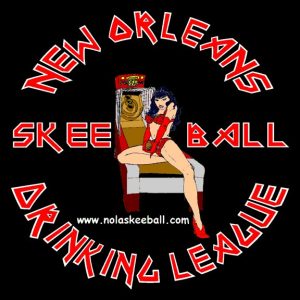 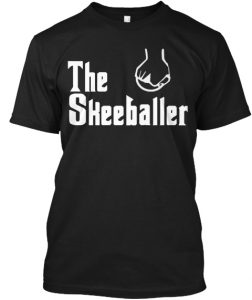